I just realized there is still a bit of traffic on this blog, which is cool 🙂

The page however is no longer actively maintained or updated.
You can find my more recent content about what I work on in our snapADDY Medium Publication:
snapADDY Tech Blog
On my personal Medium Blog (which I also did not update for 2 years by now 🙈)
Sebastian Metzger Medium Blog
And most recently I started my own Youtube channel where I regurally rant about various topics:
Sebastian Metzger YouTube Channel

Also we are still hiring @snapADDY 🙂

This year was very eventful for me. It was my first year as a freelancer and I already graduated from that to the next level of entrepreneurship by taking the chance to join the sofware startup snapADDY as the technical co-founder. Awesome!

If you or your company has a marketing or sales team that researches leads online or struggles with CRM data quality, you will love what we do, so check it out!

At snapADDY we are heavy JavaScript users, mainly AngularJS at the front and NodeJS with Express at the back end. We are a team of 4 great developers right now, which will further grow this year. (Hint: We are hiring 😉 )

Rather than contemplating too much on what happened this year, I took some time rambling about the most interesting technological developments, that will affect us next year.

But after some time the flaws of Grunt became apparent. The Gulp way of using NodeJS streams, which enables in memory processing and easier configuration of the tasks is way more performant.
Many other projects already switched and now we do too. So goodbye Grunt, welcome Gulp!

The current NodeJS versions have it natively and for browsers there is BabelJS for now.

Who knows? I probably won’t use the var or function keyword ever again! 😀

I read and tinkered a bit with the Angular 2 Beta the last couple of days. I like the concept of using components as the basic abstraction to structure applications and its usage of the web components API at base.

With the new classes and annotations it now looks like a Java framework like GWT and I believe programmers coming from this world will like Angular 2 for that.
For people coming from classic HTML/CSS front end development and jQuery I believe the hurdle to get into Angular 2 will be higher, as there are more advanced object oriented programming paradigms to learn. With Angular 1 you could just start annotating your html a bit and have a simple “One Controller” application to start out and be amazed of two way data binding.

When going full Angular 2, it probably will make sense to use TypeScript, which is something I am not really sure about yet.
I am also curious about the migration from Angular 1; the first blog posts I read about this topic looked promising, that one will be able to gradually move your application over.
But I am actually not sure if we want to do this in reality or if we just start new projects with Angular 2 and keep the old ones in Angular 1 land, as it might not be really worth it economically (Angular 1 is still pretty cool I believe 🙂 )

I also looked a lot at the Polymer project by Google over the last years and I am curious about how the promised interoperability via shared web component roots will play out between Angular 2 and Polymer elements.

Pro tip: Check out the thoughtram blog about everything Angular 2 related, great stuff!

Even though I was certanily sceptical at the beginning, I never regreted choosing NodeJS as the main back end solution. Most other programming languages and frameworks try to be more functional, reactive and asynchronous. NodeJS has all of this out of the box!

An requirement for using NodeJS without headaches though is to have a firm grasp on JavaScript basics and to be familiar with its functional nature and the asynchronous event loop based approach. You can mess up way more in JavaScript than in PHP, Java or C# if you don’t know what you are doing.

But it is well worth to learn in my opionion. It is super easy to deploy and update your server, even without complicated continous delivery infrastructure: git pull, npm install, service restart -> Updated without much downtime.

NPM packages are also a very nice way to structure your application into many small projects, which I highly recommend. It makes your software easier to test and develop in a team.

Besides using NPM packages to structure your code, NodeJS is also great to put your application into multiple services, rather than running one monolithic server. This architecture principle became recently popular under the buzzworkd micro services.
This makes for a more resilient and scalable architecture, that again is easier to test and work in teams on. There is a great talk by Martin Fowler on youtube about this topic, although he disses NodejS a bit in it.
Another great case study for micro services is the refactoring of the Wunderlist backend led by Chad Fowler.

Finally writing automated tests for NodeJS with mocha and chai is very easy and they execute super fast, which actually encourages you to do more TDD.

PostgreSQL as a hybrid SQL/NoSQL database

To be honest: I did not want to go full NoSQL. Perhaps I am used to classic SQL statements and table structured databases. The possibility of using JSON as a type in Postgres intrigued me and we are using it as our database.
We actually have yet to really faciliate all the Postgres JSON features, but so far it just works fine! It is a database and it does what it should do 🙂

As it has not been necessary yet, we have not put much thought into using a cache in addition to the database, which will probably also become a topic in 2016.

After some quiet time with family over christmas, reading about the new developments and technologies made me very excited to start working in 2016 again. It will be an important year for us at snapADDY and the JavaScript ecosystem finally takes a huge maturation step with ECMAScript2015 being here to stay and Angular 2.0 knocking on the door. 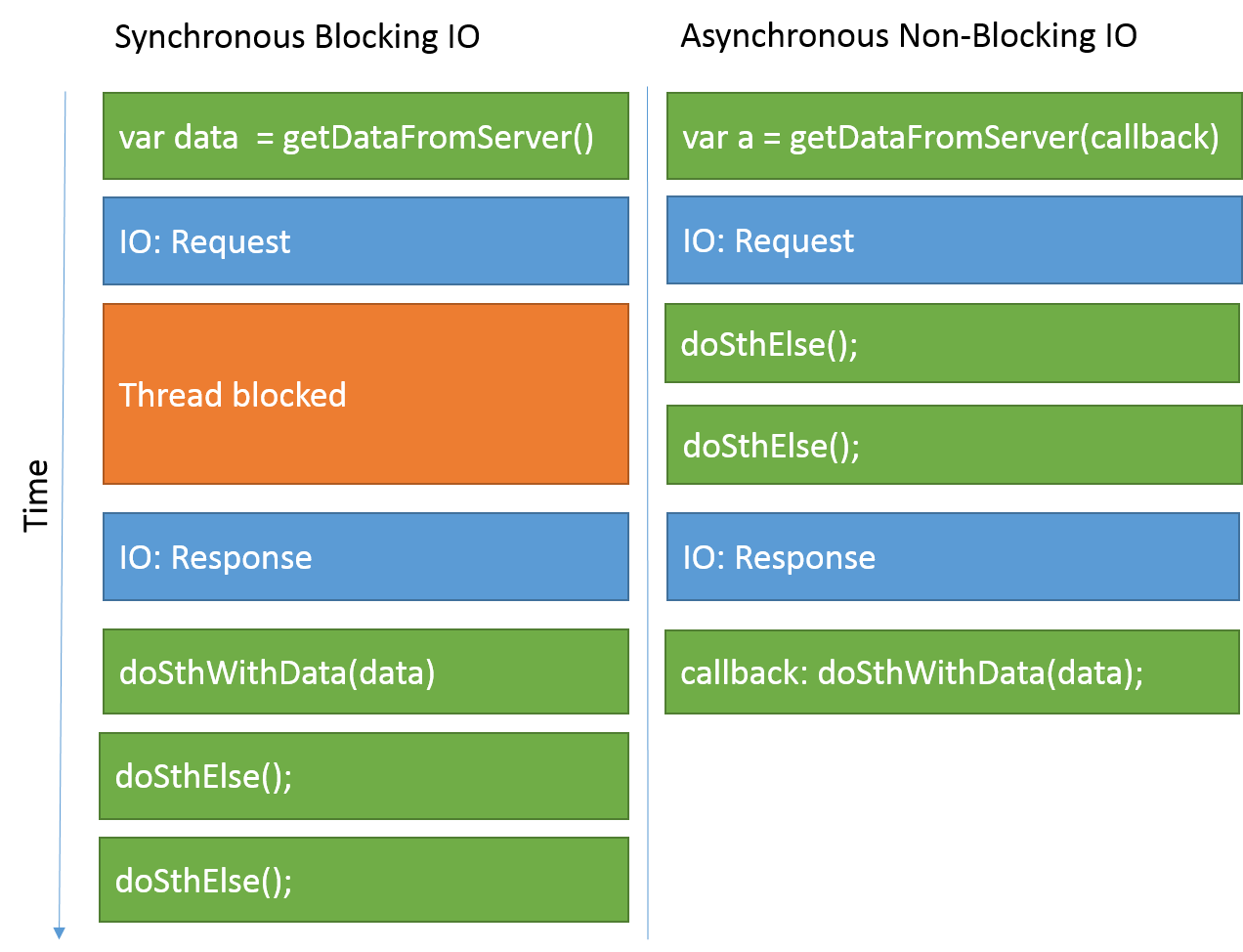