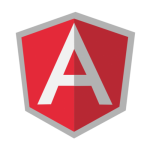 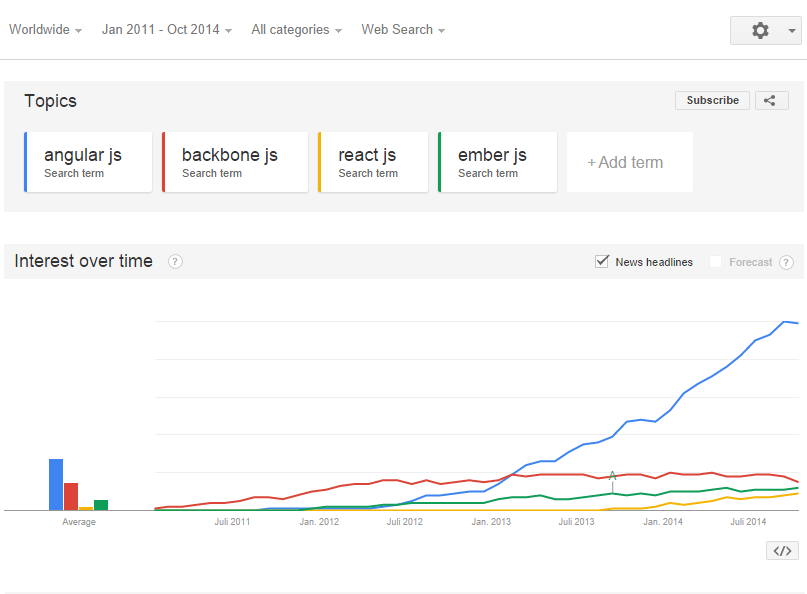 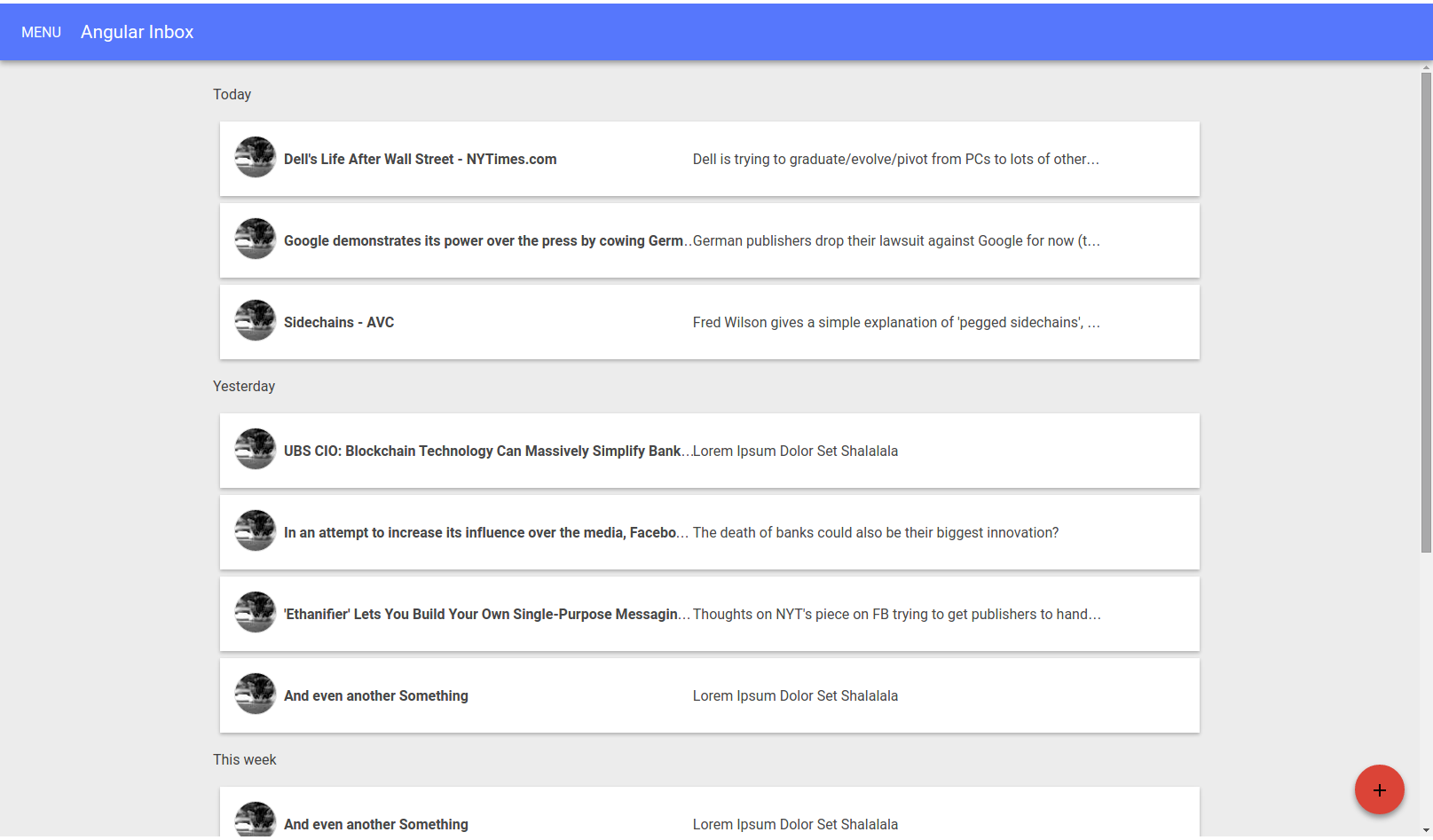 The filet mignon among portfolios

Look at what I have done!

I published a first version of my project portfolio. Feel free to browse and give me feedback on this!
-> Check out my Portfolio

As I was tinkering with WordPress anyway, I switched the appearance of this blog to the awesome Bosco theme 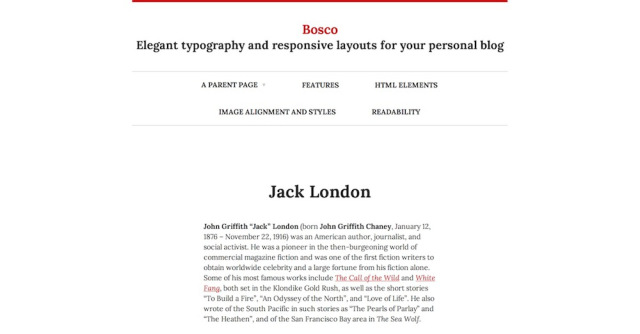 I like single column layouts without a sidebar confining the space, but what really made me fall in love with this theme is the gorgeous and clear typography with a high focus on readability.

What I don’t like about the theme though is the red highlight color. So I overwrote some CSS styles and switched to a more orangish color and also added a light background with a shadow around the main column.

If you like this theme too and want to switch the highlight color, you can add these styles in your WordPress admin panel under:

You might want to replace ‘#FF5E00’ with the color of your choice.

If you also like the background and box-shadow you can also add:

Last weekend a couple of colleagues and I went to Berlin to visit IFA 2014 and to attend some events in the Berlin Startup scene.

Saw nothing completely mindblowing at IFA. TVs and Smartphones get better incrementally. Smartwatches were a little more mature than the year before.
Liked the UI/UX of LG smart TV webOS interface. Way more elegant than the Samsung Smart TV stuff.

The longest visitor lines could be found everywhere the Oculus Rift was available for testing. Will be interesting how much virtual reality will take off. I believe it could be huge.

Another event that took place last week was Techcrunch Disrupt SF. I watched a couple of the videos put up by TechCrunch and found the interview with Uber Founder and CEO Travis Kalanick very interesting.
Especially his vision of making Uber cheaper than owning your own car.
Another fascinating part was the economic situation in China, which is filled with taxis, where Tencent and Alibaba battle over the taxi app market by spending tons of money.

Obviously the biggest event in the last two weeks was Apples announcement of the new iPhones, the Apple Watch and Apple Pay.

The new bigger iPhone is an obvious move to compete with the big premium Android devices.

Apple Pay is very interesting, because it could finally allow NFC payment technology to break into the mainstream. If the consumers get used to this payment behavior this could blaze the path for a lot of even more disruptive things, like paying via Bitcoin.

Finally the watch shows that Apple has the ability to think things more through than the competition. I love the UX solutions for the tiny screen from what I have seen. As an Android guy it will be interesting how Google will react. I will probably wait before buying a smartwatch though, especially because of the low battery life.

Cool blog post series on how to build a simple browser engine by Matt Brubeck. Knowing how browsers parse and render HTML is very interesting for web developers who seek a deeper understanding, especially regarding performance. I already learned a lot from it.
Check it out:
http://limpet.net/mbrubeck/2014/08/08/toy-layout-engine-1.html